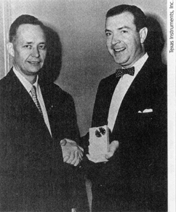 TI History is found on Wikipedia at https://en.wikipedia.org/wiki/Texas_Instruments

TI's transitor development was conducted at the 6000 Lemmon Ave headquarters in Dallas, Texas. This 1953 ad from "Electronics" magazine shows a rendering of the facility. In the late 1950s, TI's headquarters moved to the new and much larger Central Expressway complex in Dallas. 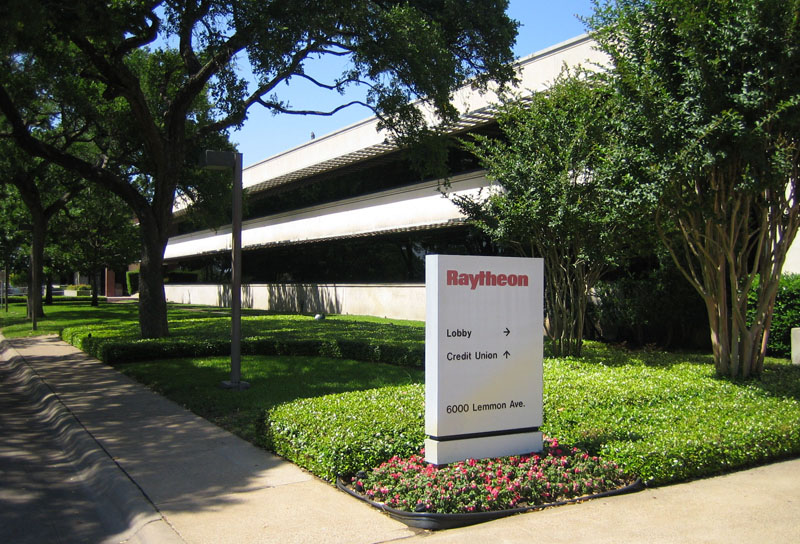 back to Regency main page